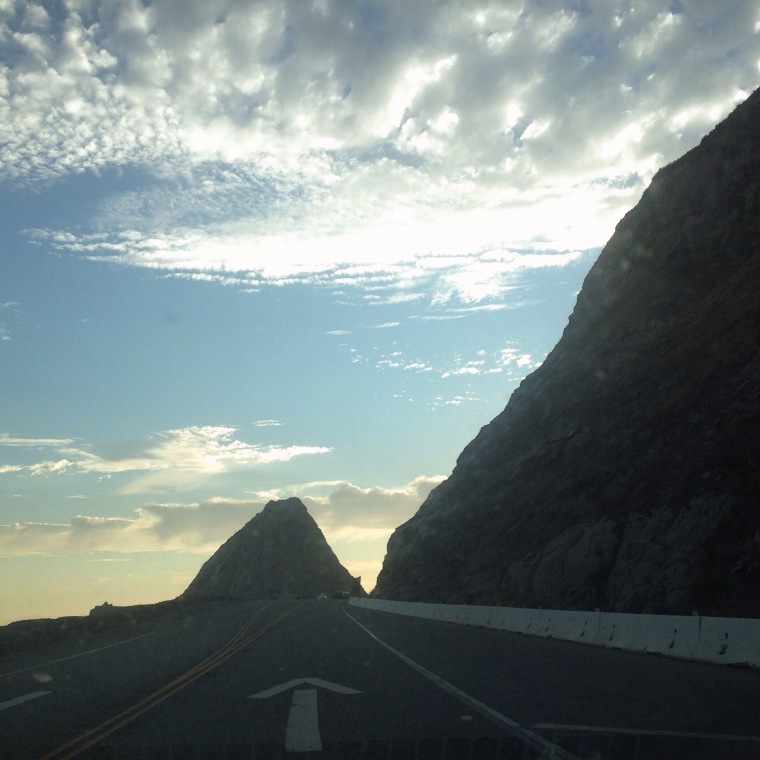 Heading north from LA was harder than expected.  We started our morning off at Abbot Kinney.  Our intent was to hit the road and head out from LA Monday afternoon around 1pm or so.  None of us seemed to be in too terrible of a rush, as at 6pm, we still found ourselves in LA.  Obviously we weren’t getting very far that night.  The second lesson learned on this trip:  don’t hold tightly to expectations.  We were hitting the road with no plan (other than being in San Fran by Thursday night).  We had no reservations.  Only a tent in the trunk and high hopes of camping along the way.  Hopes that we soon realized were sorely unrealistic in California in the summer.  Our plan was to start looking for a place around 7pm and to stop by 8pm.  That never happened.  Our average stop time was around 11pm.  And we never found camping.  So, needless to say, we ended up bringing a tent on the plane and all the way to California, along with three sleeping bags, to never use them.  Hotels and motels and crashing at a friend’s house it was for us girls.  All of which added to the adventure.  The motel was up there in the top five worst places I have spent the night (complete with a sink and toilet that didn’t work).  Camping would have been so much better.  Needless to say, we hit the road bright and early the next morning.  Lesson three learned:  finding a decent hotel on the road is not as easy as it is overseas. 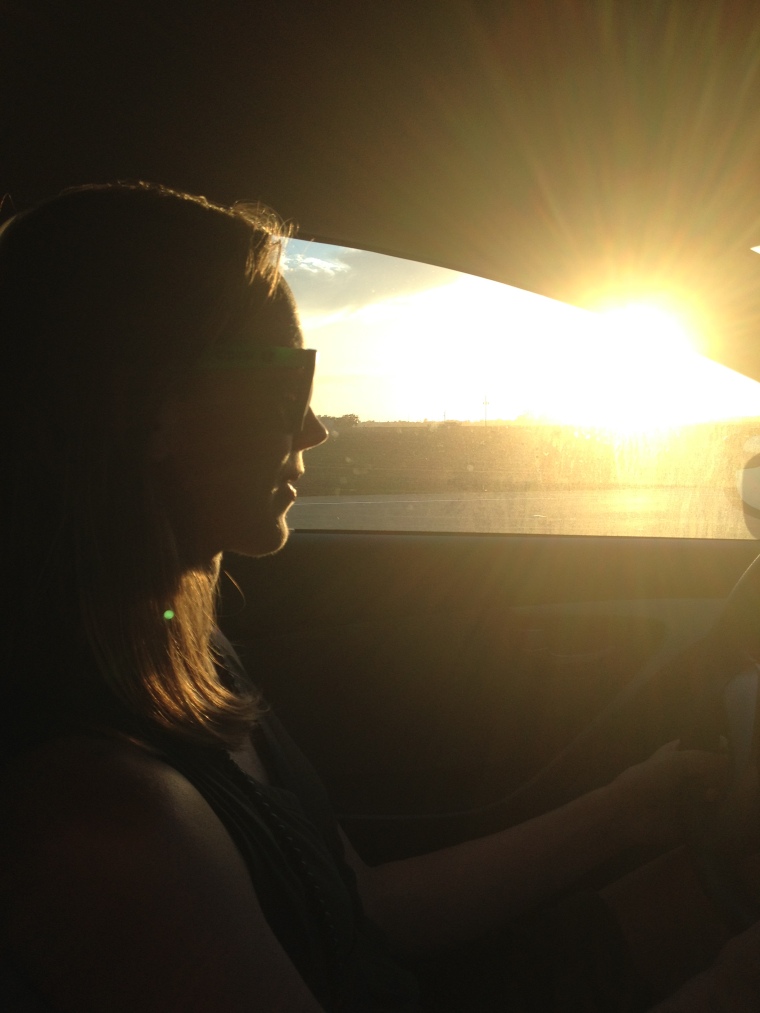 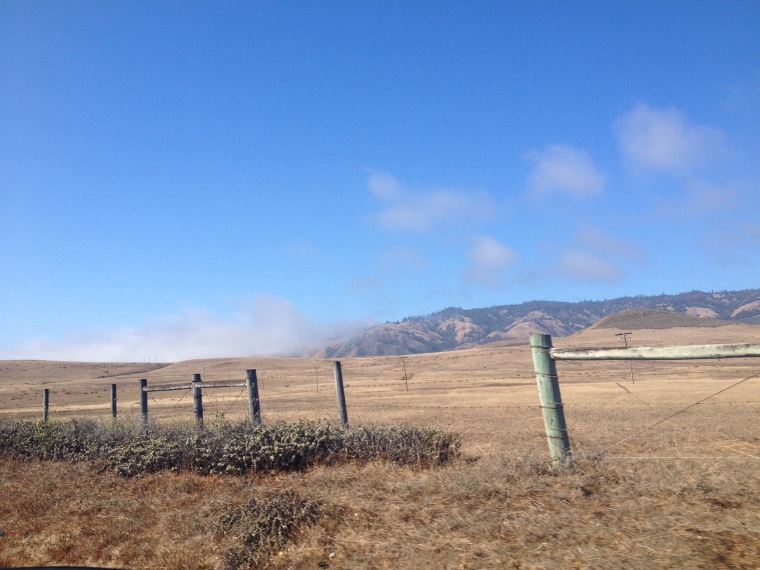 We had one golden rule.  If at any point, someone wanted to pull over and check something out, they just had to say the word.  And each and every stop was totally worth it.  Those were the best.  The ones that were unexpected.  Like the sea lions sunbathing on the beach.  The hidden beach across the railroad tracks.  The organic strawberry farm where you could wash your berries in a sink and eat them right then and there.  The little town of Davenport.  The list goes on and on. 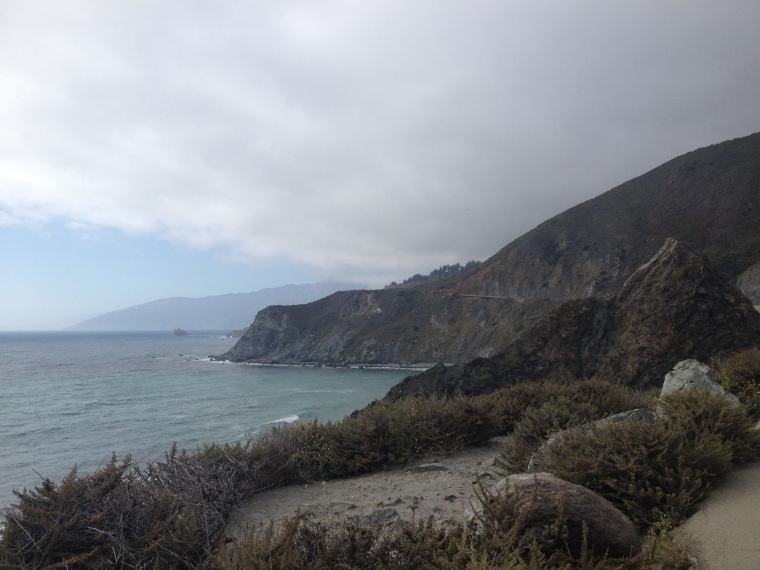 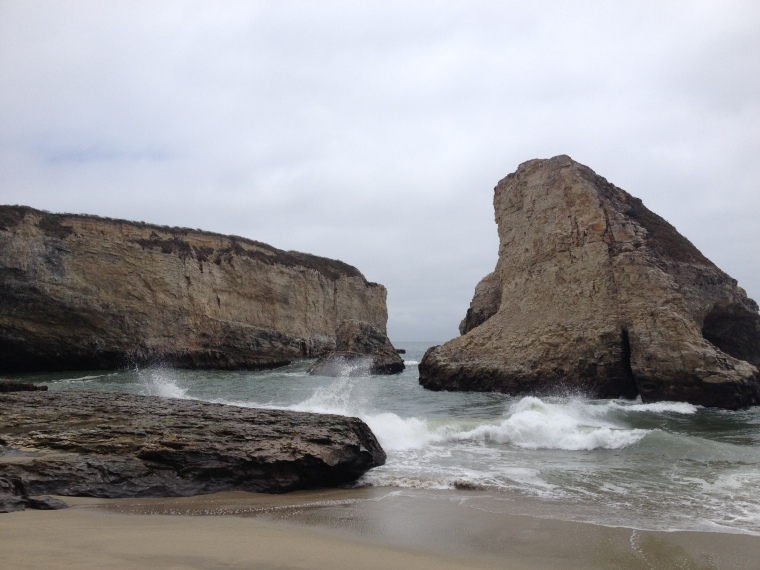 Places to Stop Along the Route:

Honestly, I couldn’t even tell you if I wanted to.  We didn’t make note or pay too much attention to where we were.  I think that was the beauty and the adventure.  It was just happening upon things.  The delight was in the unexpected.  In nature.  In the drive.  In each other’s company.  We didn’t listen to music.  We just talked and drove.  And probably said oh my gosh a trillion times.  The nature was breathtaking.  It kept getting better and better.  It was what made my heart burst with excitement and emotion.  It was almost too much.

But, there were a couple of places of note that are worth a stop if you happen to see them.

First, any and all fruit stands!  With prices as low as 10 grapefruit for $1, how can you not.  Lesson learned.  We should have lived off of fresh produce.  Why we didn’t I don’t know. 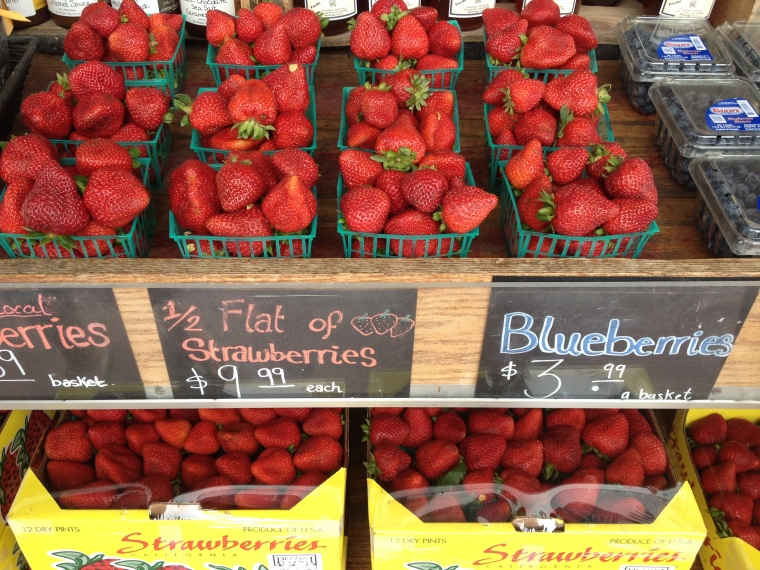 We made a pit stop here without even realizing what it was…an artichoke farm.  I have tried to grow artichokes for the past couple of years (and quite unsuccessfully) so I was pretty darn excited to see an actual farm.  Plus, we had to try the artichoke cupcake and the food truck selling steamed, fried, or grilled artichokes.  Too tempting not to.

I wish we had more empty bellies and a larger car.  We could have gone crazy here.  So sweet and so quaint.  And hint…near the beach by the railroad tracks on the way to Davenport. 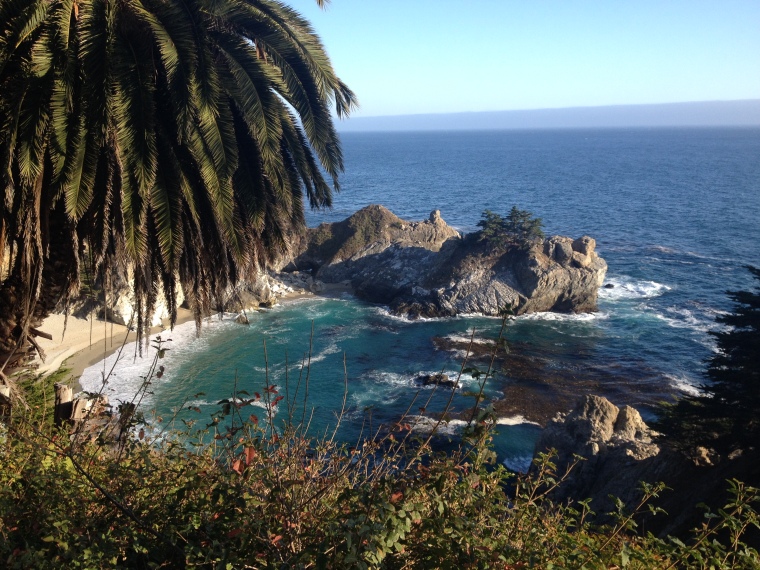 You will know when you hit it.  We were waiting for this the whole drive.  It was like nothing else.  Make sure to save some serious time here.  And if tons of cars are seemingly pulled over at an overlook, chances are it is worth stopping too.

…and then finally we crossed over into San Francisco, where we walked the streets for the next four days. 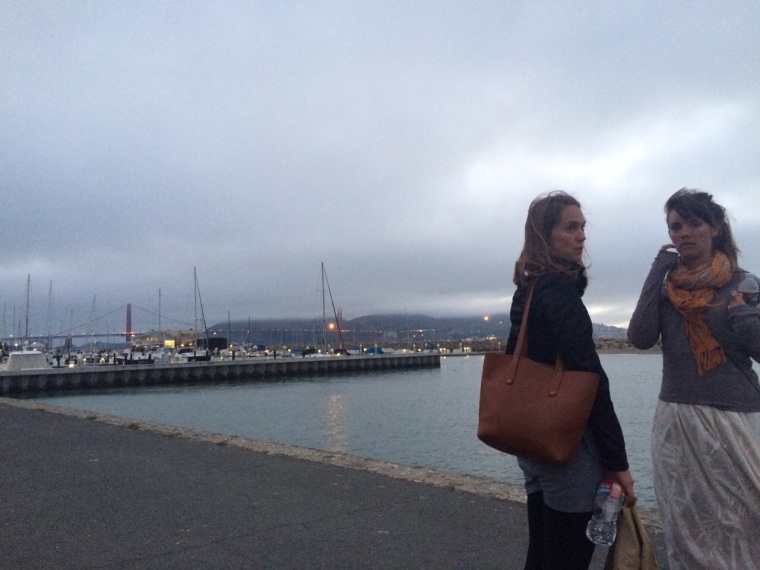 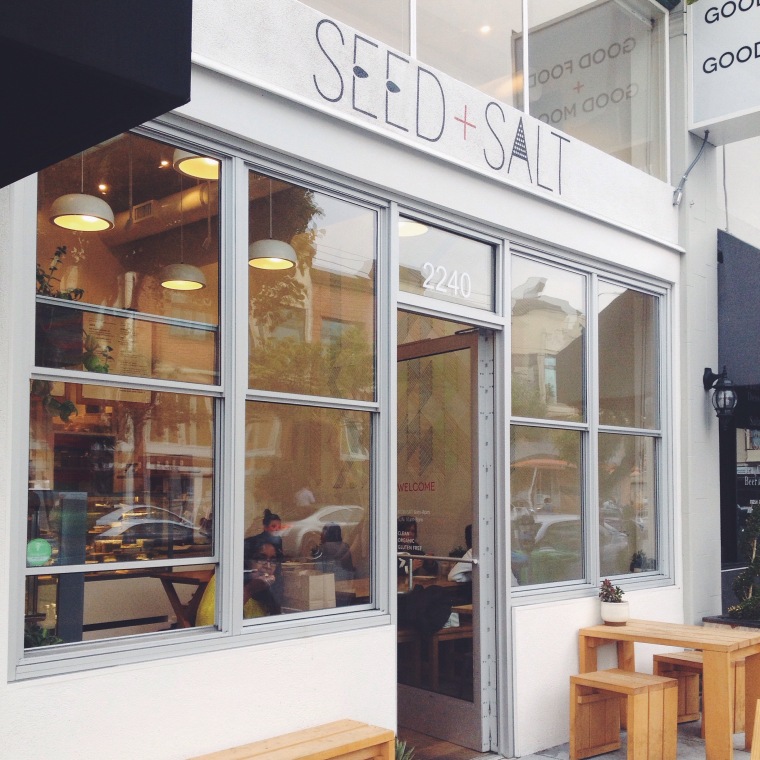 Seed + Salt:  After eating whatever we happened to find on the road, this felt perfect.  I don’t know if our mouths or bodies were happier.  So good.  Definite recommendation:  zucchini spaghetti w/ buckeye veggie balls and fresh tomato sauce

Four Barrel Coffee:  So California lattes took some getting used to.  Super creamy and not too strong.  Not bad.  Just not what we have become accustomed to.  Four Barrel Coffee definitely had the best hands down.  Plus, anyone who roasts their own always gets brownie points from me.

Sight Glass Coffee:  Another great coffee shop.  And they just happen to roast their own beans too.

San Francisco Things to Do:

As our trip came to a close, all we wanted was for another trip to California.  Little did we know it would only be weeks away…